China's Growth Story Isn't What It Seems by Diana Choyleva

The tailwinds that powered the nation's economic rise are turning into headwinds, and Xi Jinping risks undermining the key drivers of success.

Growing up in Bulgaria with the Soviet bloc crumbling around me, I knew from experience the communist gift for turning gold into dross. But China's Communist Party (CCP) seems to have managed a different kind of alchemy. In barely more than a generation, it's nurtured an economic and technological superpower without giving up its monopoly over the state.

President Xi Jinping isn't the only one to look at China's achievement and conclude that centralized state control is a more reliable route to economic growth than messy and unpredictable market democracy. But don't be fooled. China's success in the past decades has come despite top-down meddling, not because of it. Now more than ever, the CCP needs to loosen its grip if it wants to keep China's development on an upward path.

Since the 1970s, U.S. inflation-adjusted wages have stagnated, while several hundred million Chinese escaped poverty. America's financial system, red in tooth and claw, almost collapsed in 2008. The long-predicted implosion of China's banks still shows no sign of arriving. America has Amazon.com Inc. founder Jeff Bezos, but China has Jack Ma of Alibaba Group Holding Ltd. And Alibaba is no outlier. For the first time there are more companies from mainland China and Hong Kong on Fortune magazine's list of the world's top 500 this year than from the U.S. In 1990 there was none. Adam Smith, who laid the foundations of modern economics more than 240 years ago, would be scratching his head over the success of China's “market Leninism.”

China's achievements since the dead hand of Mao was lifted shouldn't be underappreciated. They are a tribute to the Chinese people's brawn, brains, and sheer determination to succeed. Above all, China's phenomenal growth is down to its flourishing private sector and entrepreneurs. The party-state hasn't added economic value; it's been destroying it.

It's important to realize that China's success was the product of uniquely favorable circumstances that the country no longer enjoys. Those propitious conditions included a huge agrarian population crying out to be shifted to more productive manufacturing jobs in urban China; an international community filled with optimism after the fall of the Berlin Wall and ready to engage with China; and the country's high propensity to save after years of extreme insecurity—savings that provided the capital to finance industrialization.

To their credit, successive CCP leaders broke the Soviet mold and capitalized on these advantages by injecting competition into areas of the economy previously under direct state control. This process of marketization has been by far the most powerful driving force of productivity growth and prosperity.

Put another way, it's by unleashing the right market incentives for entrepreneurs such as Ma that the party has helped Alibaba and other tech behemoths to become so successful. By contrast, showering money on state-owned companies to match the West in industries including microchips has frequently failed.

China's leaders have also benefited from their trial-and-error approach of experimenting with policy initiatives on a local level before rolling them out across the country.

The risk for China now is that Xi is changing incentives for innovation that have served China well. His centralization of power within the CCP, achieved through relentless anticorruption campaigns, has had the unfortunate—and unintended—consequence of stifling policy experimentation at the local level. Officials prefer to lie low rather than take the chance of incurring Beijing's wrath or suspicion. His approach is also undermining entrepreneurs, who are increasingly having to take direction from in-house CCP committees and being “encouraged” to work more closely with lumbering state-owned companies.

A growing nostalgia among the Chinese people is a sign of trouble ahead. “Wishing the past could return is a mood that is spreading through today's society,” novelist Yu Hua wrote in 2018. He sees two trends: the desire of the rich to reclaim the past so they can build a life free of the fear of losing it all or being thrown in jail, and the yearning of the poor for the old days when everyone was equally impoverished.

Income inequality has increased massively over the past 20 years, to the point where China has become one of the world's most unequal countries. Reducing that inequality is one of Xi's priorities, but his approach could hamper the effort to foster domestic consumption and turn it into a growth driver. (Private consumption in China is only 39% of gross domestic product, compared with 69% in the U.S.)

Xi views skyhigh house prices as a key cause of the widening divide between rich and poor. For more than three years he has intoned, like a mantra, that homes are for living in, not for betting on. But Chinese households have always relied on capital appreciation of their property—their main assets—rather than rental yields. If the government halts price increases or even limits them, the hit to consumer sentiment and spending could be profound, and the goal of rebalancing the economy toward consumer spending could prove more unattainable. 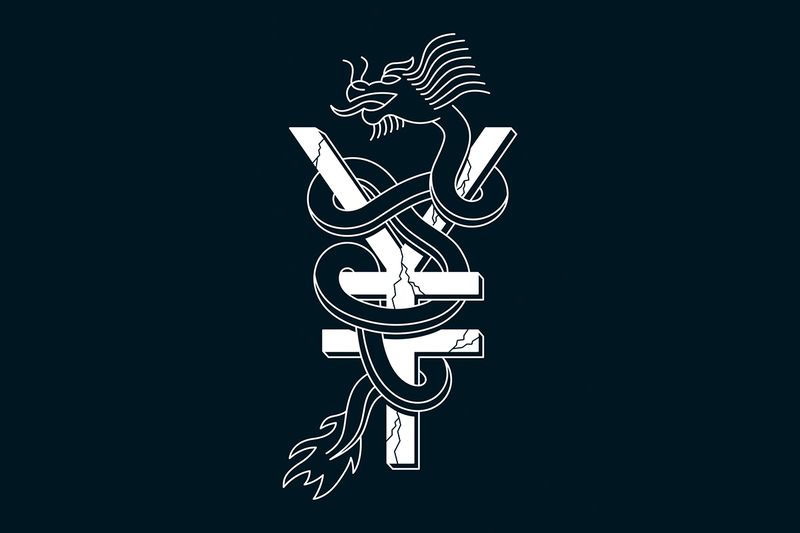 That's why Xi needs to couple his campaign against housing speculation with genuine reforms of the financial system, so households can earn a decent return on nonproperty assets. Beijing must also release its powerful grip on capital outflows, so people can invest their savings as they wish. That's the surest way to put more money in people's pockets, boosting consumption and reducing the need to pump up investment with more debt every time a crisis saps economic growth.

Joining the World Trade Organization was a boon for China. The country's labor was abundant and cheap, and Beijing kept the cost of capital artificially low. So, with the door to world markets wide open, China grabbed global export market share at an unprecedented rate. Opening its economy to foreign direct investment and know-how was also instrumental in creating China's formidable export machine.

But since the global financial crisis, China has found it harder to gain export market share. The country's overall labor force has been shrinking, and wages have risen, making Chinese exports less competitive on world markets. The international community has also become disenchanted with China. The U.S. now considers its policy of engagement with the country to have failed and is undergoing a comprehensive review of the rules by which it's prepared to deal with China.

So China has lost two of its tailwinds, and the third—its high savings rate—has turned into a headwind. At the initial stages of industrialization, domestic savings provided needed funding so China didn't become hostage to foreign debt. But now, no longer grabbing export market share at the same rate, the country's low domestic consumer demand has become a major problem.

The CCP has succeeded because its leaders are flexible and pragmatic. They have come close to failure several times, but each time they have picked themselves up, reorganized, and developed the economy further. Now they must be careful not to stifle market forces and risk-taking as they box private companies and individuals in ever more tightly.

China owes its growth to business leaders such as Ma. If Xi loses sight of that, the “Chinese century” could be a great deal shorter than advertised.

Choyleva is the founder and chief economist of Enodo Economics, an independent macroeconomic and political forecasting company in London that focuses on China. This column doesn't necessarily reflect the opinion of Bloomberg LP and its owners. 本文摘自Bloomberg 10/15.